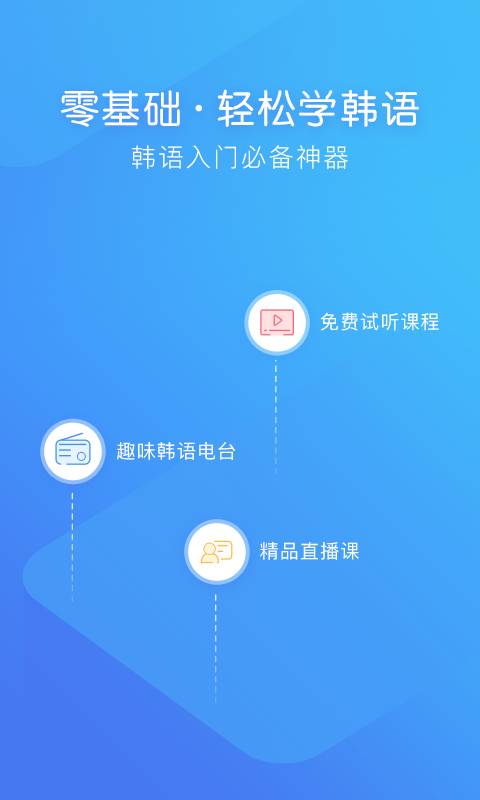 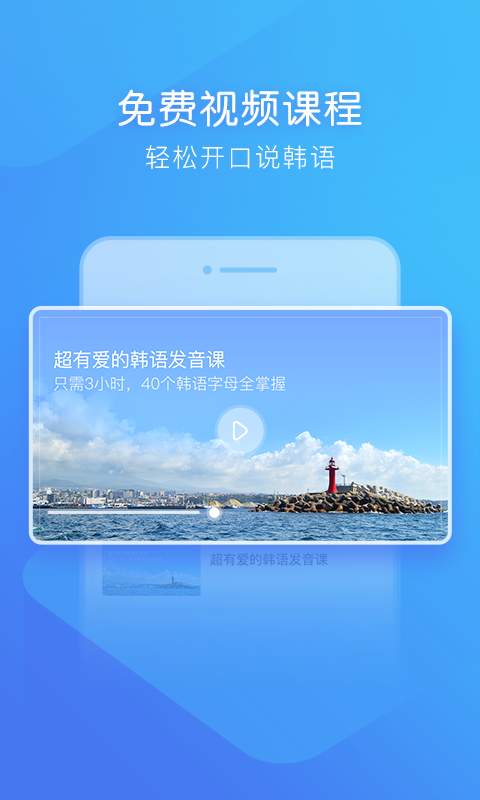 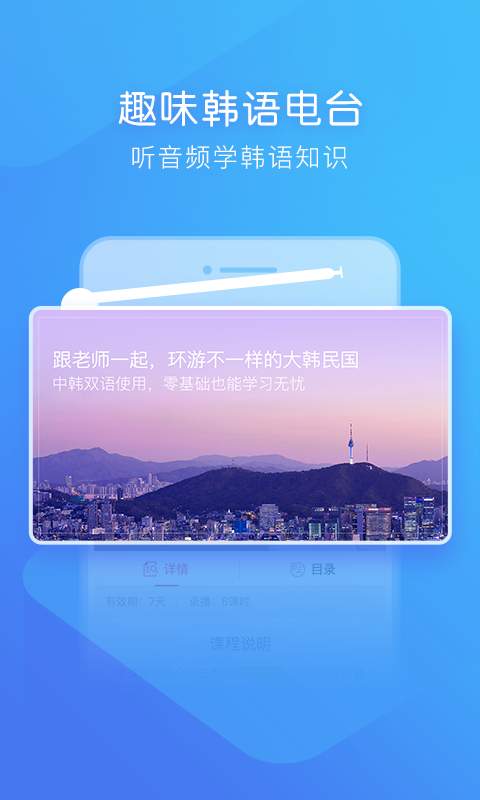 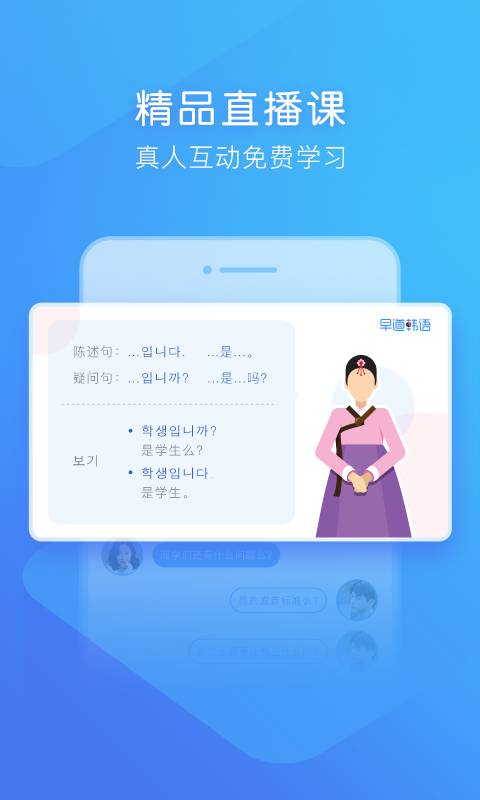 Want to understand the love words of South Korea and Europe?

Korean entry app is specially designed for Korean beginners. It is built by zaodao online school. It focuses on Korean entry learning. Through Korean video and audio learning, beginners can quickly get started with Korean!

-Rich Korean knowledge: we have prepared the Korean alphabet, Korean pronunciation video and other dry goods for you. Korean fans, Korean tourists, overseas students and fans of Korean dramas should not miss them.